Education is not something which the teacher does, but that it is a natural process which develops spontaneously in the human being.
About
Montessori History and Philosophy 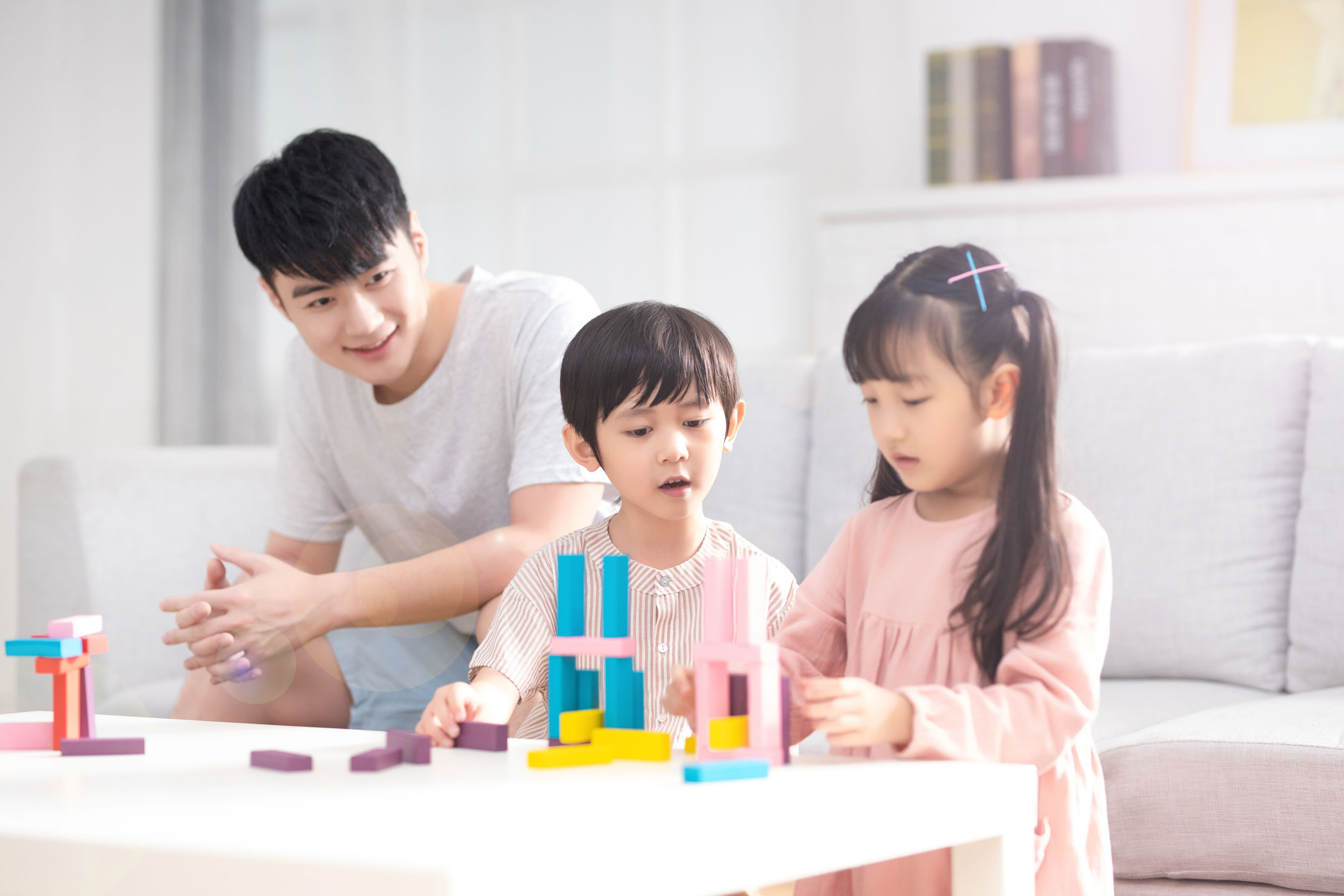 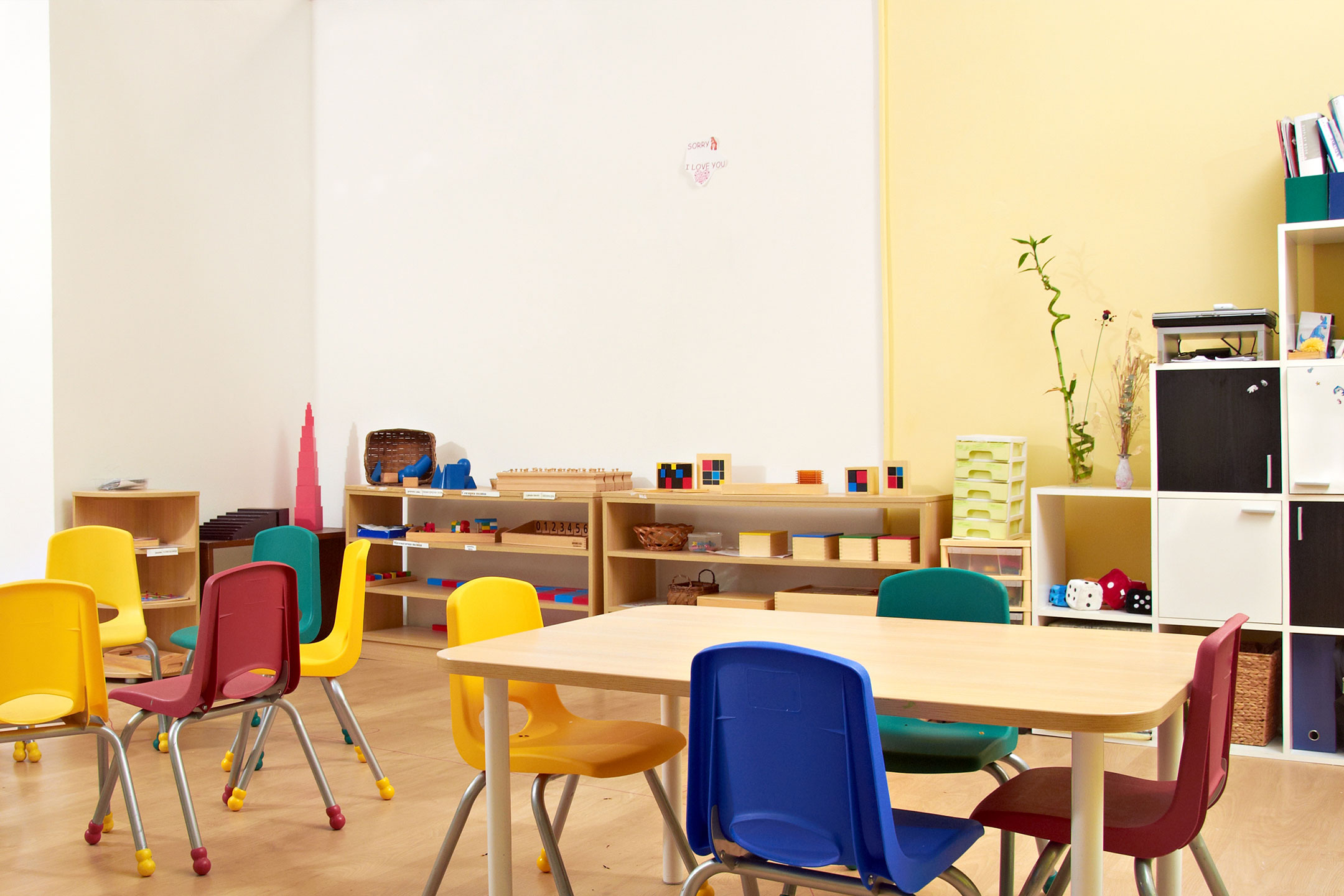 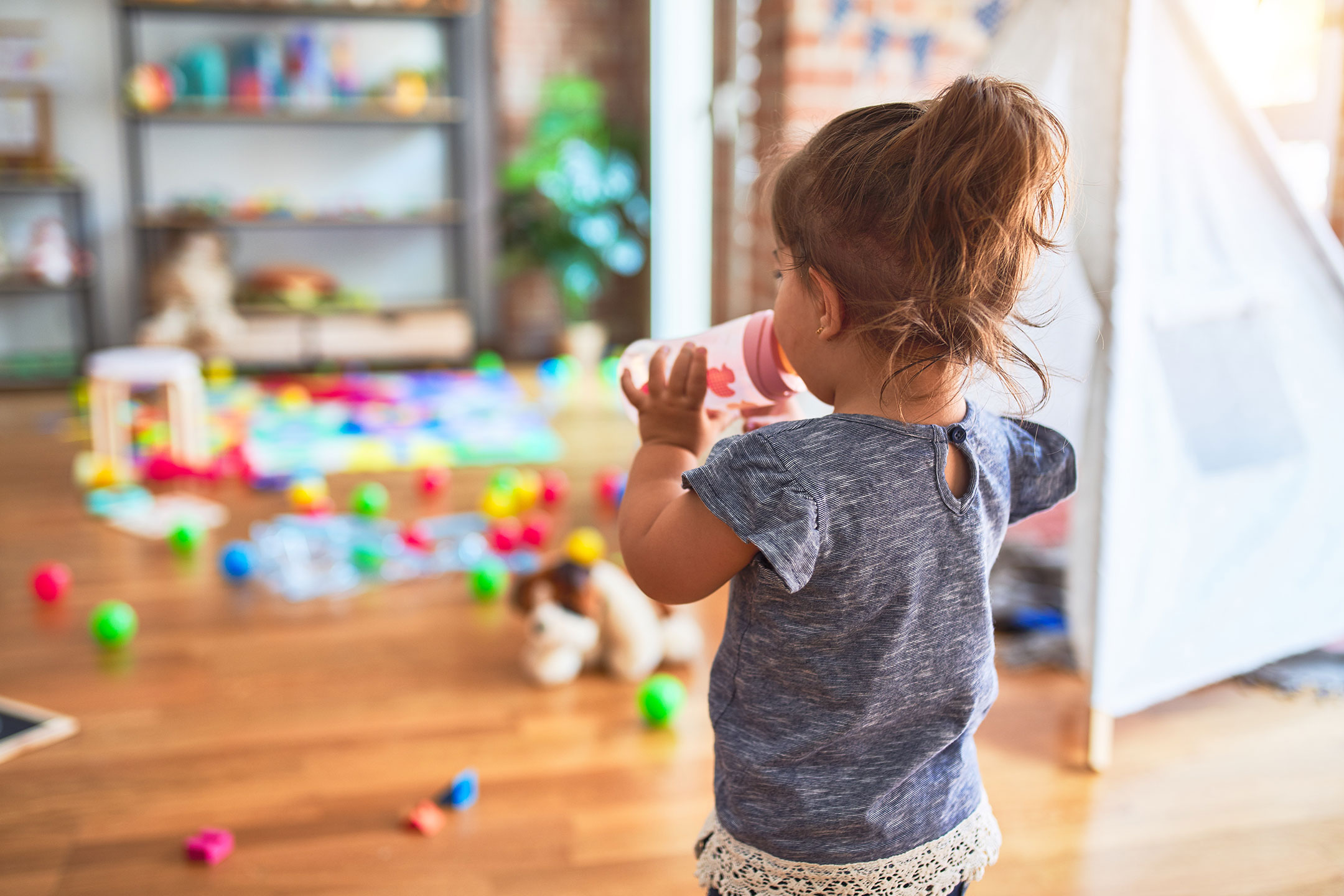 Montessori is an approach to education with the fundamental belief that a child learns best within a social environment that supports and respects each individual’s unique development.

How Did it Begin?

Dr. Maria Montessori, the creator of what is called “the Montessori Method of education,” based this approach on her scientific observations of young children’s behaviour. As one of the first female physicians to graduate from the University of Rome, Montessori became involved with education as a doctor treating children labeled as mentally handicapped. Then, in 1907, she was invited to open a child-care centre for the children of desperately poor families in the San Lorenzo slums of Rome.

She called it “Casa dei Bambini” (Children’s House) and based the program on her observations that young children learn best in a homelike setting, filled with developmentally appropriate materials that provide experiences contributing to the growth of self-motivated, independent learners.

Children create themselves through purposeful activity.

The most important years for learning are from birth to age 6.

Children possess unusual sensitivity and cognitive abilities for absorbing and learning from their environment, which includes people, as well as materials.

She carried her message throughout the world, including the United States, as early as 1912. An enthusiastic first response in the U.S. resulted in a reintroduction of the approach in the mid-1950s, and was followed by the organization of the American Montessori Society in 1960.

The “Whole Child Approach”. A primary goal of a Montessori program is to help each child reach full potential in all areas of life. His or her physical, emotional, social, aesthetic, spiritual, and cognitive needs and interests are considered inseparable and equally important. The Montessori curriculum, under the direction of a specially educated teacher, provides the resources and atmosphere for exploration and discovery, allows students to experience the joy of learning, promotes the development of self-esteem, and fosters respect for one’s self, for others, and for the environment.

The Teacher. The Montessori teacher functions as a facilitator of learning. As such, he or she is a designer of the environment, resource person, guide, role model, demonstrator, and meticulous observer and recorder of each student’s behaviour and growth.The teacher acts as a facilitator of learning Extensive training – a minimum of a full year following the baccalaureate degree is required for a full AMS credential, including a year’s student teaching under supervision – is specialized for the age group with which a teacher will work, i.e., infant and toddler, 2 1/2- to 6-year-olds, elementary, or secondary level.

How Does It Work?

The “Prepared Environment.” In order for self-directed learning to take place, the whole learning environment – room, materials and social climate – must be supportive of the learner. The teacher provides necessary resources, including opportunities for children to function in a safe and positive climate. The teacher thus gains the children’s trust, which enables them to try new things and build self-confidence.

The Montessori Materials. Dr. Montessori’s observations of the kinds of activities that children enjoy and go back to repeated led her to design a number of multisensory, sequential, and self-correcting materials that facilitate the learning of skills and lead to learning of abstract ideas.

How Is Creativity Encouraged?

Creativity flourishes in an atmosphere of acceptance and trust. Montessorians recognize that all children, from toddlers to teenagers, learn and express themselves in a very individual way.

Music, art, storytelling, movement, and drama activities are integrated into American Montessori programs. But there are other things particular to the Montessori environment that encourage creative development: materials that stimulate interest and involvement; an emphasis on the sensory aspect of experience; and opportunities for both verbal and non-verbal modes of learning.

How Can a “Real” Montessori Classroom Be Identified?

Montessori children are unusually adaptable. They have learned to work independently and in groups. Since they’ve been encouraged to make decisions from an early age, these children are problem-solvers who can make choices and manage their time well.

They have also been encouraged to exchange ideas and to discuss their work freely with others. Good communication skills ease the way in new settings.

Research has shown that a good predictor of future success is a positive sense of self-esteem. Montessori programs, based on self-directed, non-competitive activities, help children develop good self-images and the confidence to face challenges and change with optimism.

The American Montessori Society is the foremost advocate for quality Montessori education.

AMS’s primary focus is ensuring the highest standards through accreditation of Montessori schools, the affiliations of teacher education programs, and the creation of professional development resources.

By these actions AMS ensures that the Montessori approach is a positive and growing force in education throughout the world.

The College ensures the health and safety of all staff, students and community by following the official guidelines set out by the Government of Canada, the Province of British Columbia; local health and safety authorities.

TheCOVID-19 safety and response plans developed by the institution are intended to provide a comprehensive safety plan and support the return of international students. The intent is to mitigate risks associated with the COVID-19 pandemic.

The plans apply to domestic and international students; faculty and staff; community and the public; and external contractors.

The institution has a Health and Safety Committee, consisting of the Director, the on-site administrator and a faculty representative. They meet once a week and more often if required. The institution plans will be updated as additional information is available and as regional and provincial measures are amended.

Questions, concerns or suggestions should be directed the Health and Safety Committee – phone or email the College. The committee chair (contact person) is Ms. Lui, Director.